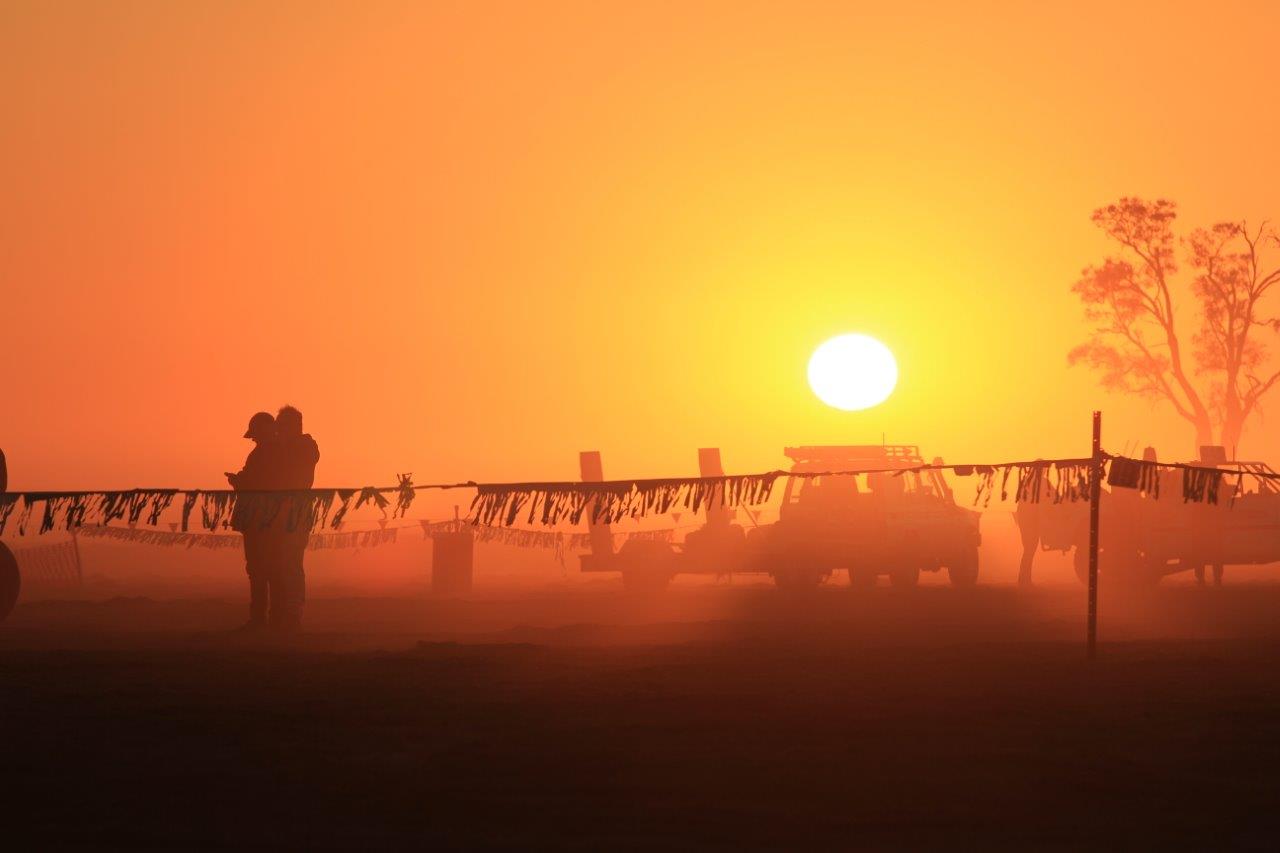 Jack Rhodes and David Pullino have taken outright honours at Round 2 of the ARB Australian Off Road Racing Championship in dusty and trying conditions at Keera Station, Mildura VIC.

Saturday's prologue had Team Mickey Thompson taking the top 4 positions and 6 out of the top ten. Local, Aaron James, set the quickest time. 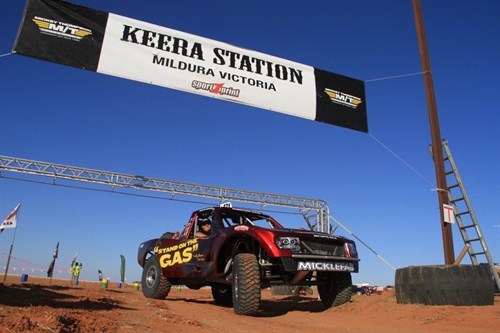 Saturday saw Tanner James take out the TOP SPOT and Team Mickey picked up class wins for classes 5 and 2. 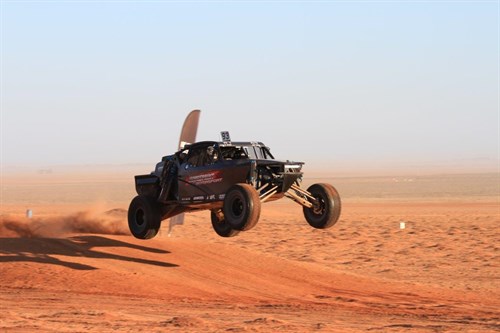 Sunday was very still with the dust hanging low on the track. This made for very difficult conditions, Aaron James opened up a big lead due to his dust-free run out front, but on the first lap he suffered gearbox failure, unfortunately ending his day. 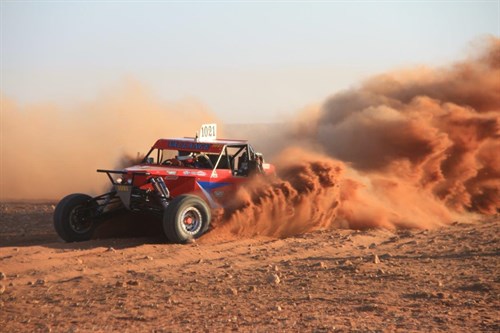 There was plenty of attrition for the front runners as the day progressed, Tyler Owen losing time with a power steering hose failure. 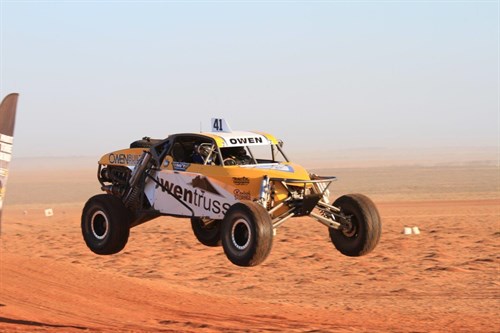 Raana Horan after leading and only 1 lap to go had an engine let go. Chris Wilson with his gearbox and Talbot Cox probably had the hard luck story of the year. 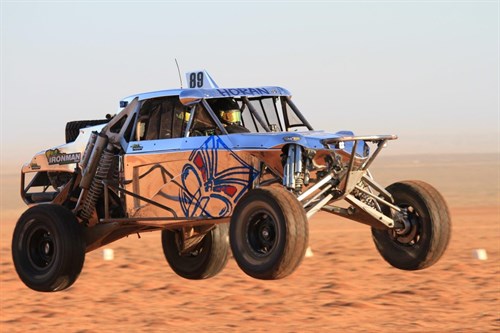 When preparing to head to the start line on Sunday, the Racer Engineering buggy struggled to start and upon checking, found that a local rodent had made a warm, overnight-home on the engine's timing belt! The attempted start did not end well for the mouse, but in turn made the belt jump a few teeth - causing internal damage to the engine. 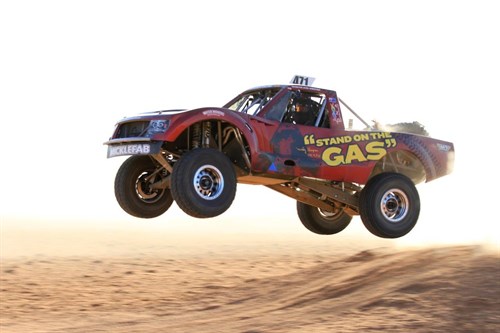 Property owner Ivan Robertson also had a big week leading up to the event with engine issues. The engine was pulled down twice in the lead up, chasing an on-going issue, but after a few long nights, and a good supply of liquid refreshments, the problem was sorted with the help of Rob Chapman from Chapmans Dyno in QLD. The Micklefab Raptor TT lapped consistently and came home 2nd in class and 6th outright. What a great effort for his return from a massive rollover at Finke 2 years earlier! 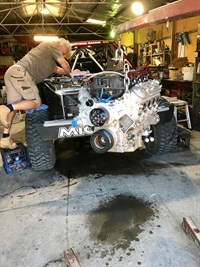 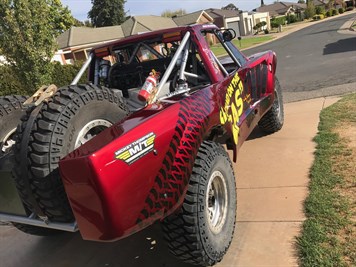 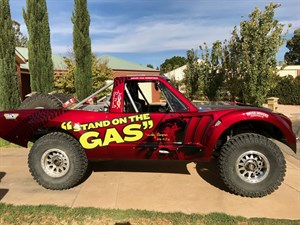 Check out the final results and line up here.

The next Round will be at Sea Lake, VIC on June 8-10. Stay tuned for more!