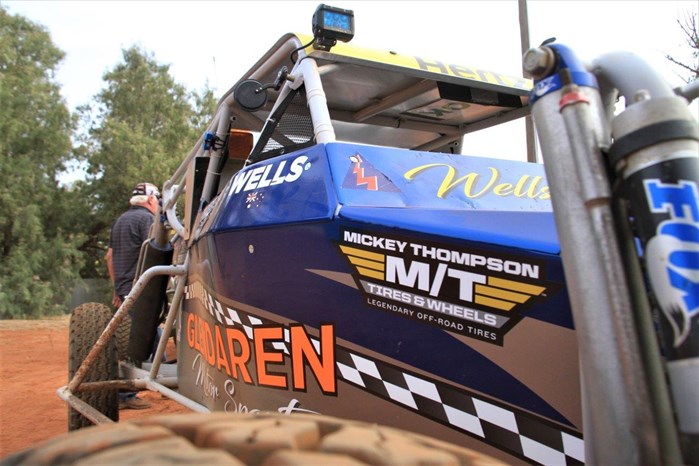 The first round of the ARB Australian Off Road Racing Championship recently run near Griffith in NSW was always going to be a tuff and dusty event, and it certainly did not disappoint. The format that was first introduced last year was run again with all teams competing for starting positions in the Prologue on Saturday. Straight after that Classes 2, 3,5,6,66,7,8 and 10 ran the 7 laps with Classes 1, 4 and Unlimited running Sunday.

The track proved to be difficult with many succumbing to mechanical issues and failing to finish. The rocks that were pulled out of the ground just got bigger each lap and posed a huge risk to tyres, many competitors tried their best to avoid hitting them but at the speeds these guys were travelling at it was never guaranteed. 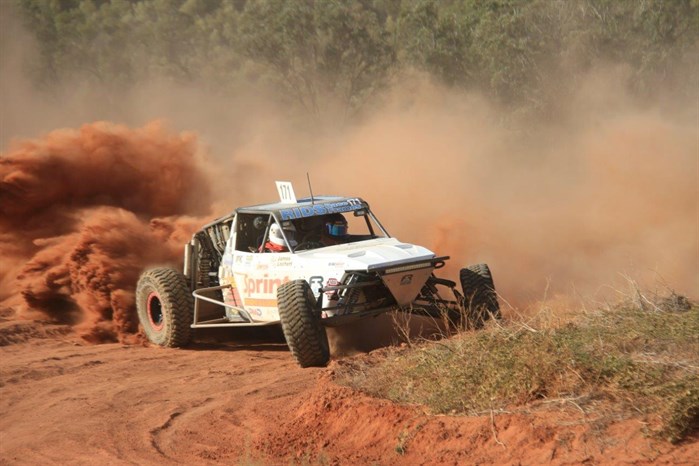 After prologue Team Mickey Thompson held the top 4 positions and 6 of the top ten with the top 3 being NZ’s Raana Horan, North QLD’s Talbot Cox and NZ’s John Morgan in his first drive of the new buggy. 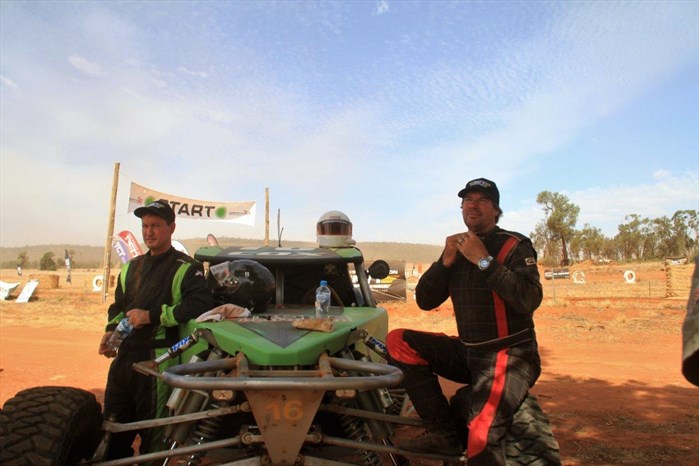 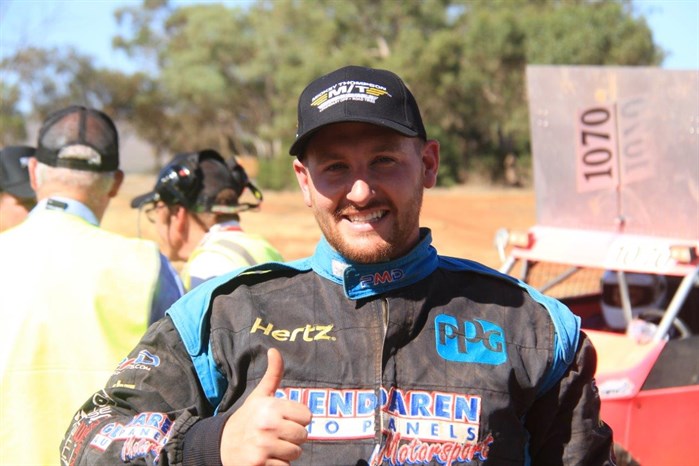 Saturday’s 7 laps started soon after in 38 degree heat along with a hot wind containing plenty of dust. This proved to be challenging for the crews with plenty of teams not completing the coarse. At the end of the 7 laps Team Mickey’s Bernie Clohesy came across the line in 1st outright closely followed by the always awesome Darran Vanderwoude. Class results for the day were 1st, 2nd and 3rd in class 5 for TMT and a well-deserved 3rd place for Danial Wells plus David Vallance climbed his way to 2nd in Class 10. 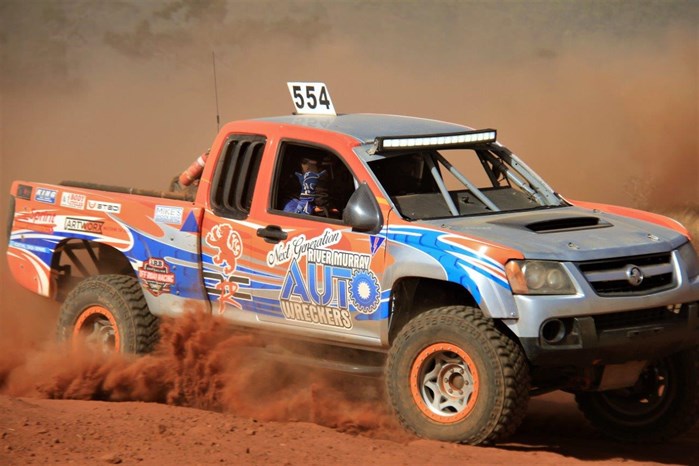 Sunday had seen temperatures drop but the wind had picked up blowing thick dust in all directions. An early morning start had Raana Horan taking off from the line first but he was unable to complete the first lap due to an electrical fault that stole all the power out of his Jimco buggy.

Teams battled the dusty and rough conditions with many succumbing to mechanical failures, Glenn Owen was moving through the pack but found a large rock which broke his wheel rim into pieces damaging the brakes, an unfortunate end to a fast run. Talbot Cox took the lead whilst other teams swapped positions behind him for the remainder of the day.

At the end of the 7 laps Talbot Cox crossed the line a mere 52 seconds ahead of a hard charging Shannon Rentsch with Dale Martin another 6 minutes behind Shannon.

Once the times from both days were collated Team Mickey Thompson was once again amongst the winners.