The Legend Continues with Danny Thompson 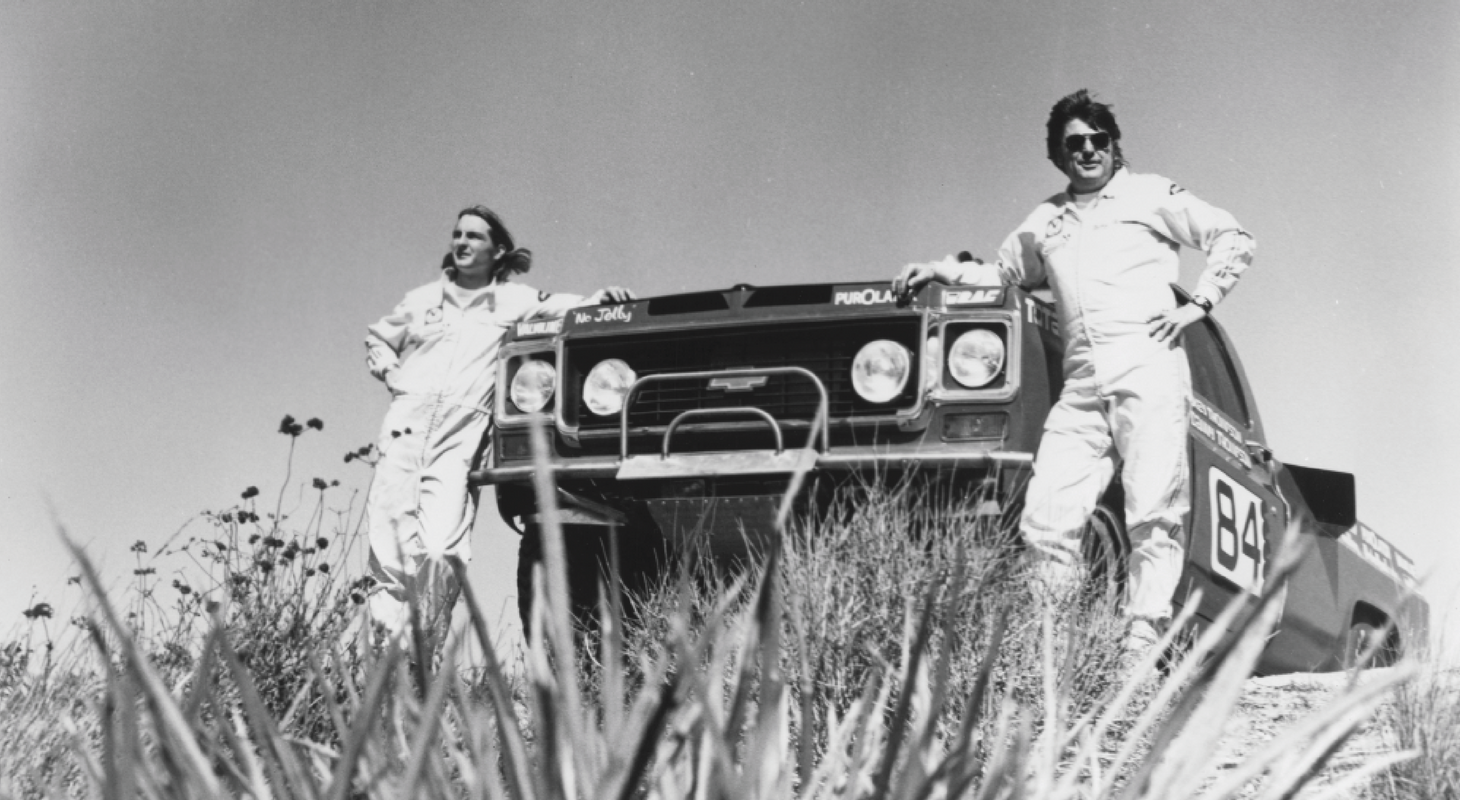 Like his father before him, Danny Thompson risked everything to go faster than 400 mph. Yet Danny had more at stake than breaking the land speed record. He was at Bonneville to finish the race for his father. While Mickey had become the first American to top 400 mph, his record had remained unofficial. On Mickey’s return run, his car had broken down. His second attempt had been stopped by rain and before his third attempt, Mickey was stopped forever by the bullet from a hit man’s gun.

In the video below, Danny speaks of his Father's history with SCORE International - an Off-Road Racing sanctioning body famous for the Baja 500, San Felipe 250 and the Baja 1000 -- that was founded by Mickey himself.

Danny spent seven years re-building his father’s Challenger 2 from the chassis up.

Pouring his tenacity, innovation and heart into the restoration, Danny introduced Mickey’s Challenger 2 to the Salt Flats a whopping forty-nine years later. 2017 would mark his second attempt at the land speed record.

This year, Danny reached 435 mph, but was unsuccessful on his return run. Check out all of the action below.

Drone Video from the Start Line

The Legend Continues with Danny Thompson