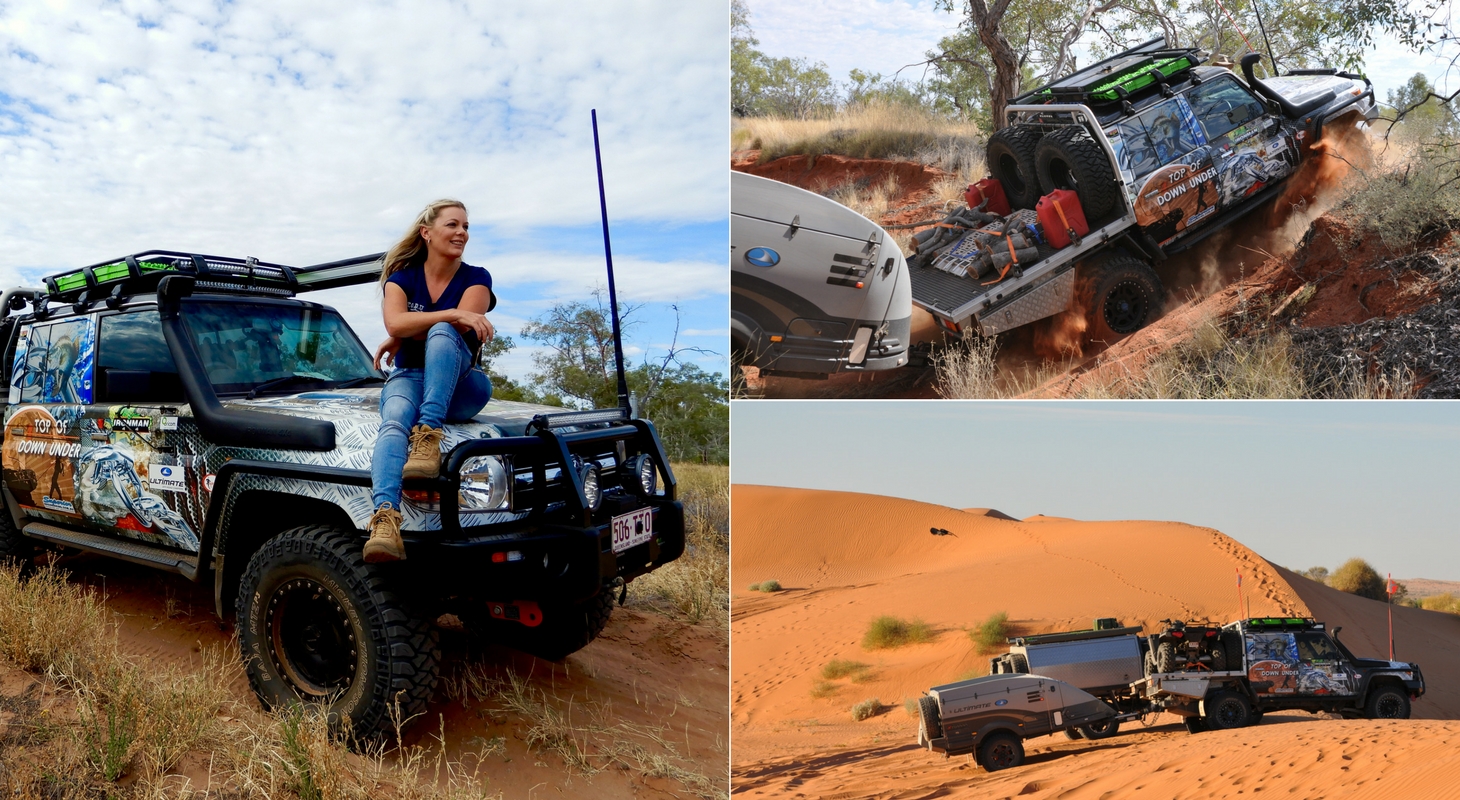 "Regarding where we have been this trip -  We clocked up 14,000km crossing Australia from the east coast and back again. Only a bit over 4,000km of that was bitumen. Not a single puncTURE!

Big Red was where the series begins, and from there we followed the QAA Line across the Simpson Desert into the Northern Territory, then went north up the Hay River Track, across to Ruby's Gap, before restocking in Alice Springs.

Next we ran north up the Finke Gorge, climbed Mount Sonder, and crossed into Western Australia near Kintore. Followed GPS through the Gibson Desert to Lake Mackay, Dwarf Well, 'The Datto' and onto Balgo, joined the northern end of the Canning Stock Route at Lake Gregory and crossed the dunes of The Great Sandy Desert for the next 900km to Well 23.

Continued west again into Rudall NP towards Desert Queen Baths. West again through the Small Sandy Desert towards Karijini NP and the highest summit in WA. Reached the coast at Dampier for the final 4wd track out to the Indian Ocean, our final destination of the series."

- Penny Wells, Top Of Down Under