The final round of the Australian Off Road Racing Championship has been run and won, held over the weekend at Waikerie SA the Riverland Enduro hosted 100 entries.

The track was rough and tough and saw a high attrition rate with many non-finishers.

Saturday started off with the prologue then the Top Ten Shootout which saw Shannon Rentsch taking pole position, Team Mickey Thompson's Chris Western managed a respectable 7th. Championship leader Aaron Haby had an electrical issue within the first 2 kms of the prologue and suffered a DNF, Aaron would then be seeded 11th for the main race.

To fill in the afternoon, teams outside the top ten, competed in the Mickey Thompson Tires sponsored Dash for Cash with $500 up for grabs. Taking the honors for this was Northern Territory based Greg Hicks in the #47 Jaws Racing Jimco. 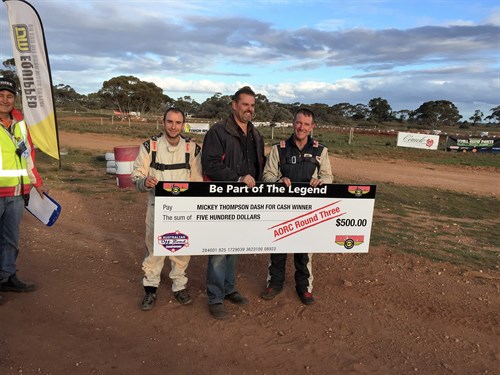 Sunday morning started with sunny weather and cool temperatures. The going was tough with many competitors not making 2 of the 5 laps, the list of breakages grew from engine failures, electrical issues, wheels breaking to driveline issues.

After starting off in 11th Aaron worked his way up the field until half way through lap 3 when the Element suffered power steering failure, this restricted the speed of the vehicle and Aaron slowly dropped back down the field hurting his chances of obtaining that number 1 place for 2017. Chris Western also suffered mechanical issues with an overheating gearbox. The weather then took a turn for the worse with a storm rolling in that saw high winds, rain and hail just to make the run home for the drivers that little more interesting.

Many other teams had a great run on Mickey Thompsons and the feedback on performance was fantastic, all this from an off the shelf tyre at half the cost of dedicated racing tyres run by other teams.

We must congratulate Jack Rhodes and David Pullino from Rhodes Racing on their achievement in taking out the Australian Off Road National Championship for 2016, well done.

The next major race on the calendar is the ARB Goondiwindi 400, part of the ARB Series which Mickey Thompson is a key partner. This will be held August 12th – 14th. 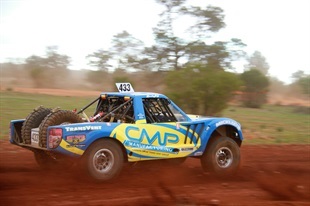 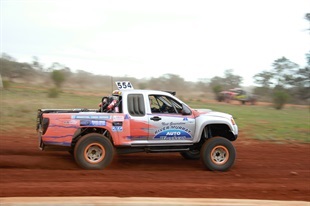 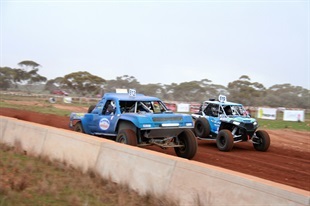 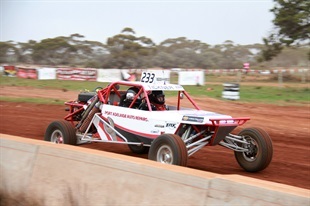 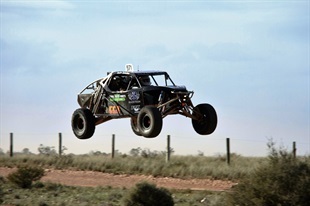 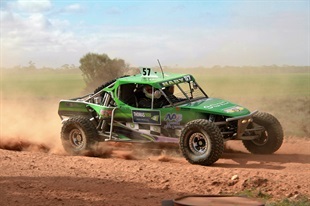 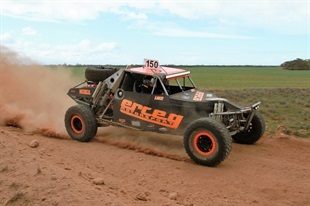 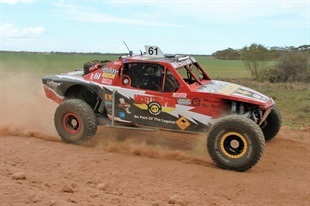 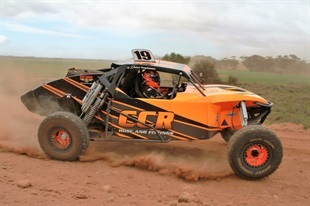 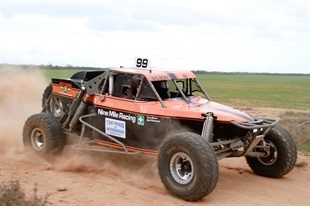