What happens when you send Roothy, Mickey Thompson Tires Australia and the nation’s top Mickey retailers on tour to the US? Check out our photos from the Mickey Thompson History Trip 2014! 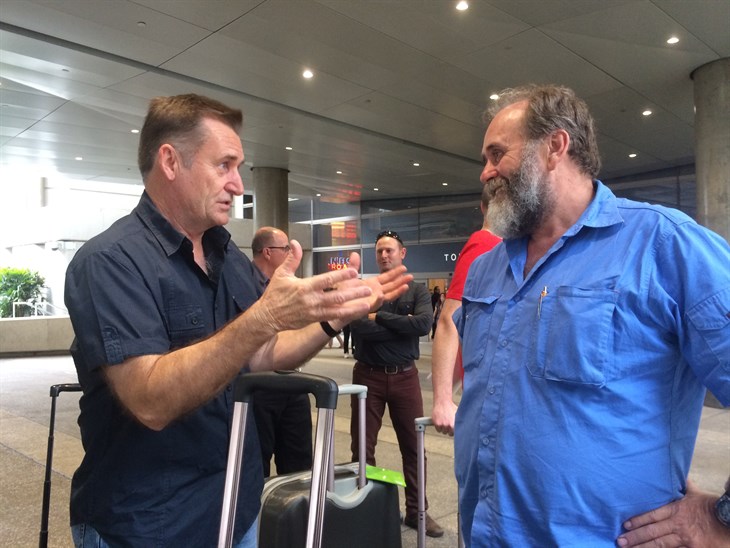 Day 1: Landed in LA. Stood about for a bit waiting for transport. Good thing we all have plenty in common to talk about. 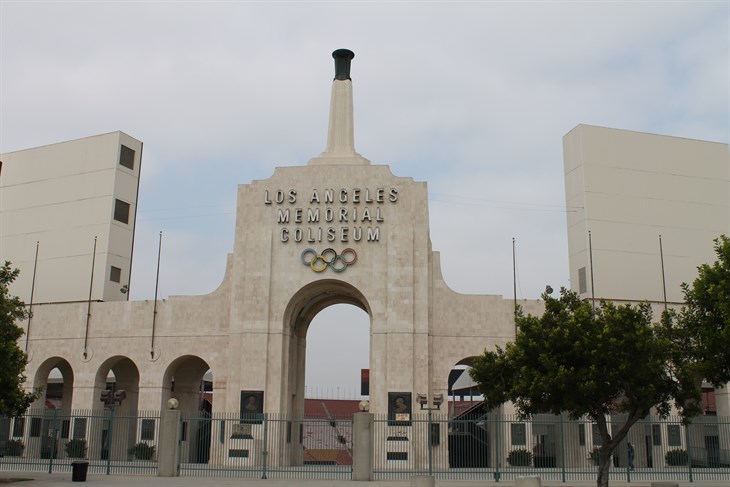 Day 1: Headed over to the LA Memorial Coliseum. This is where the first off-road race in a stadium was produced by Mickey Thompson himself to bring the thrill of off-road racing to the big smoke. People turned up in droves to watch this new breed of racers take on the dirt. 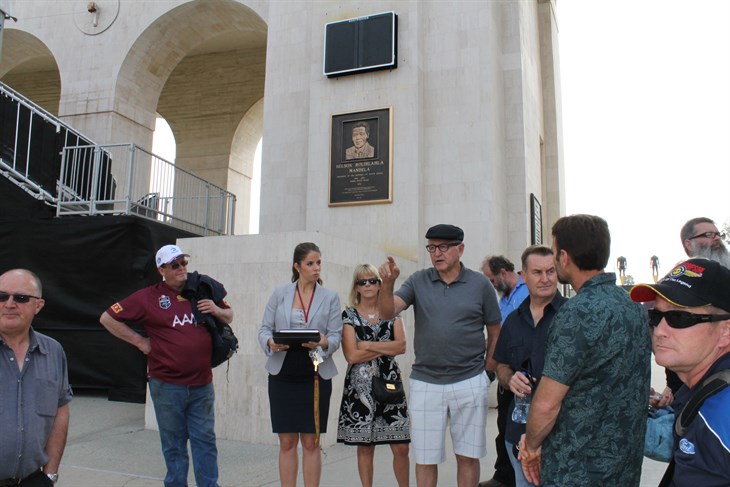 Day 1: At the Coliseum, we were lucky enough to have the incredible Rod Millen tell us his personal stories from back in the day when he used to race in Mickey’s stadium. Rod is a bit of a legend himself, having done rally racing, off-road racing, hillclimbing and drifting. To this day, he still holds the speed record for climbing Pike’s Peak before the road was sealed. 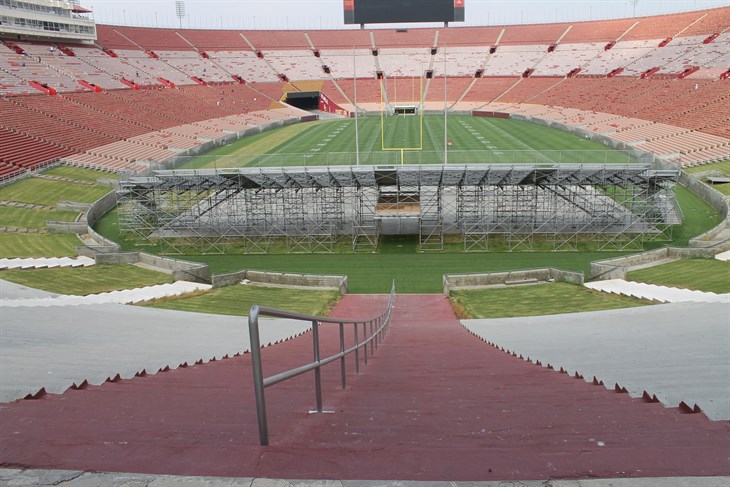 Day 1: Got a little shiver standing on these steps. According to legend, these are the steps that Mickey Thompson drove a racecar up and down to prove to stadium officials that it was completely possible for a vehicle to climb a seven-storey incline. 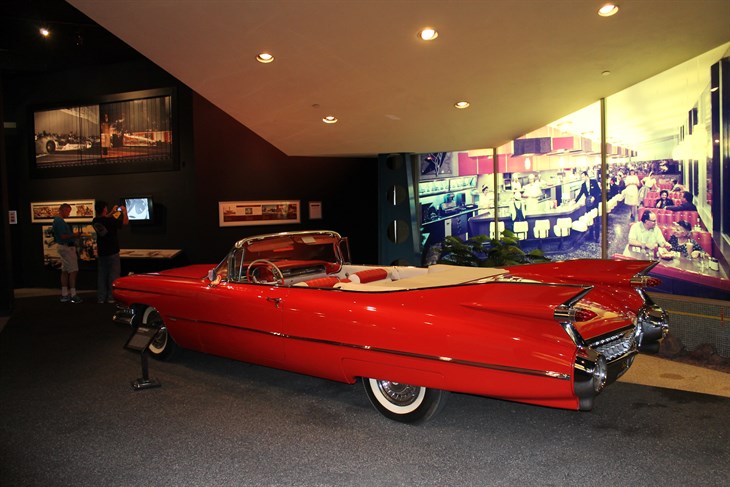 Day 1: Next stop was the Petersen Automotive Museum. Incredible collection of classic cars and memorabilia, really brought back the nostalgia and gave us an idea of what life was like when Mickey was still racing. 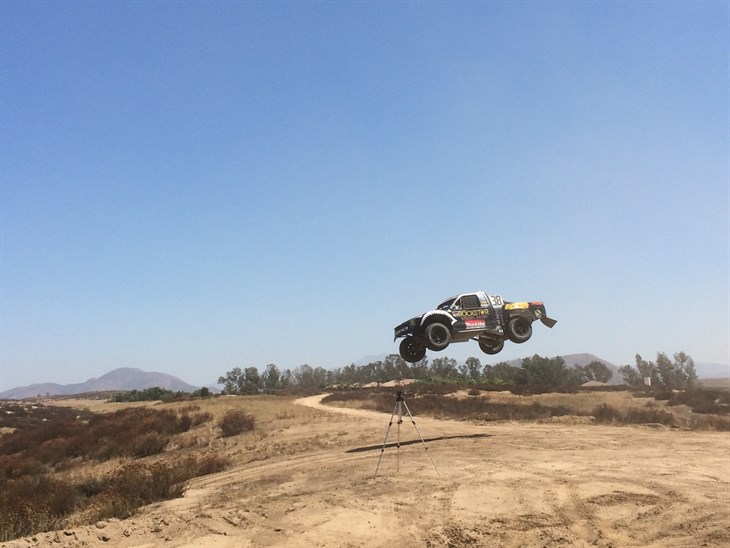 Day 2: Drove out to modern motocross legend Brian Deegan’s place in wine country. His ranch is an unbelievable 22 acres of dirt hills and tracks – he and his mates put on a bit of a stunt show for us, honestly I’ve never seen anyone do anything like it in a 4WD! Definitely one to watch out for. 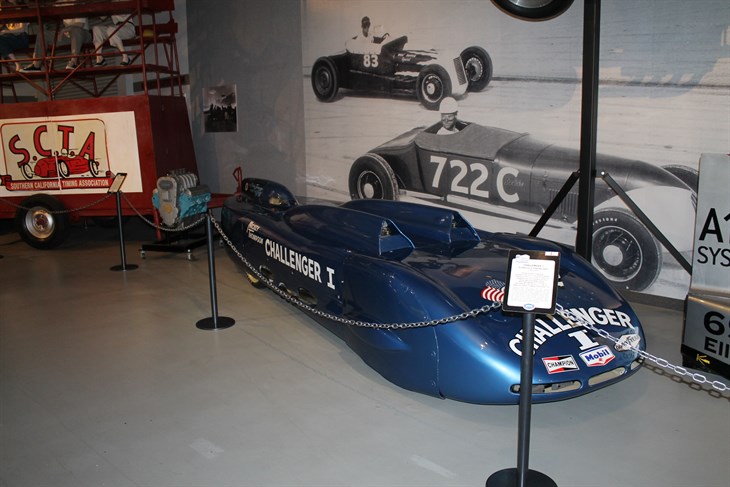 Day 3: Got one step closer to history at the Hot Rod Museum in Pomona today. Sitting amongst the massive collection of hot rods and old classics was none other than Mickey Thompson’s Challenger I, the same vehicle he used to break the land speed record at Bonneville. 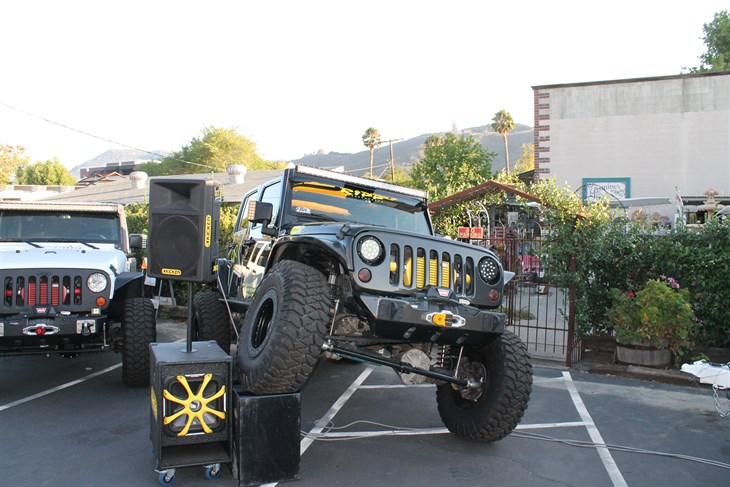 Day 4: Went to an off-road event at Temecula. Nice to see these familiar boots on the 4WDs there! Mickey Thompson’s name is still alive and well in these circles – we actually met, entirely by coincidence, a former drag racer who used to race at Mickey’s events. 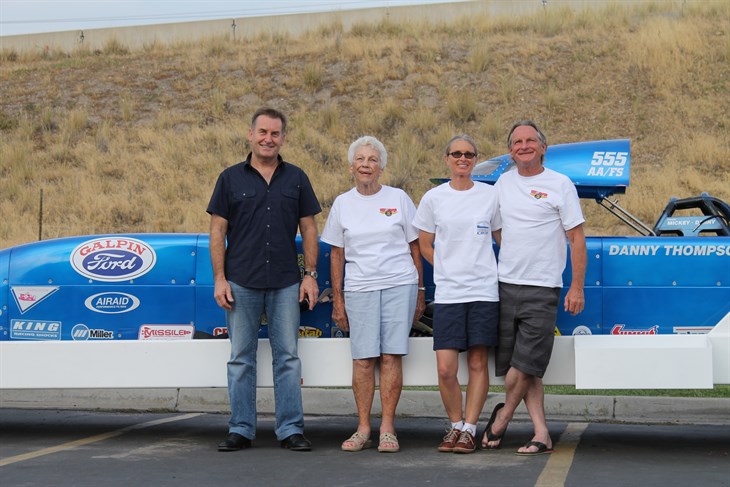 Day 5: Headed over to Salt Lake City, where we met Danny Thompson (Mickey’s son) and his mother Judy, who helped build the Challenger I. As you might know, Speed Week was cancelled due to bad weather but Danny assures us he and the Challenger II are going to give the land speed record another crack at Mike Cook’s Bonneville Shootout in September. 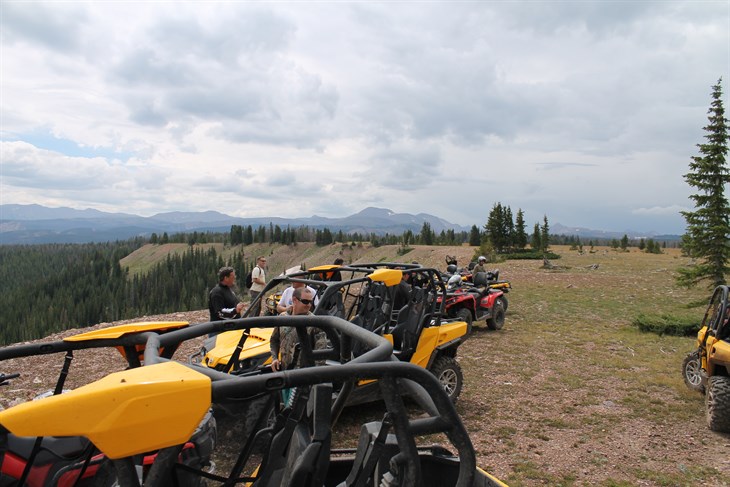 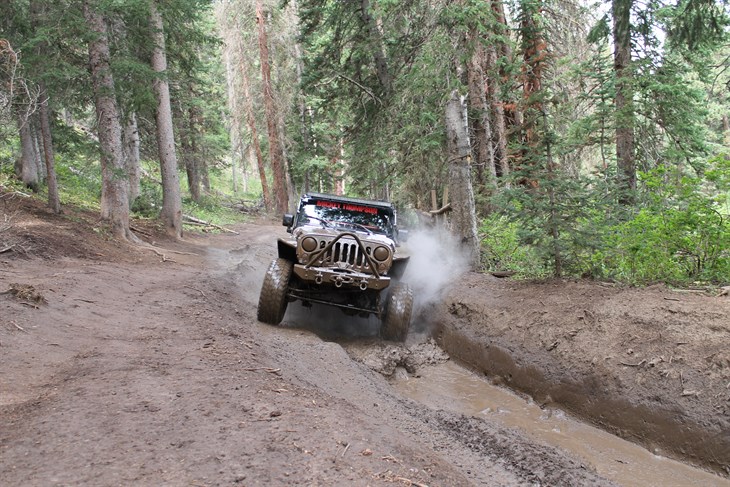 Day 7: Time to go Jeepin’. The Utah Jeep Club hosted us for a day of off-roading into the mountains. Bumpy riding, a bit of mud, some hill climbing…nice! 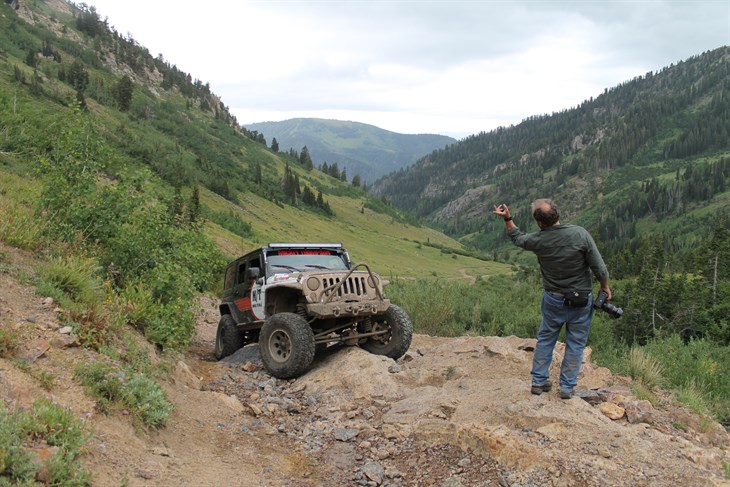 Day 7: Fantastic scenery out there in the mountains of Utah. Even better when your spotter makes hand gestures you can’t understand :) right, Roothy? 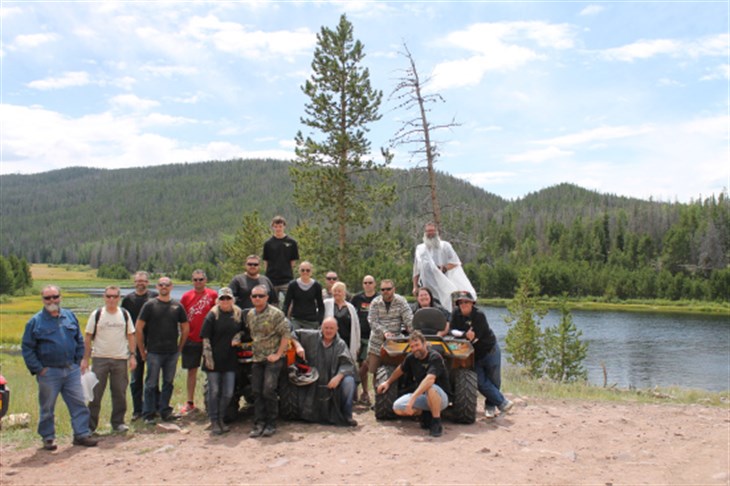 Thanks to everyone who came along! Standing (L – R): Roothy, Terry Smith, Brett Quodling, Robert DeJarnette, Mike Harting, Carli and David McLaughlin, Robbie Fraser just behind them, Deanna Thompson, Jason Livingstone, Leone Waters, Michael Smith, Paul and Rachael Thompson and Wayne Lewis. The two gentlemen succumbing to gravity are Bill Cook and Craig Felton; the young bloke at the back is Tyrone Turner and the biblical-looking chap is Ian McConnell.