Mickey Thompson is a giant amongst racetrack heroes. He holds more auto speed records than anyone on earth.

Winning races in record times was the driving force behind Mickey Thompson’s innovations in tyre design. If tyres held Mickey back, he made the tyres that got him first over the line in the fastest time.

His tyres helped him become the fastest man on earth by travelling at 406.6 mph (650.56 kph) and go on to set 485 speed and endurance records in many forms of motorsport, more than any man on earth. 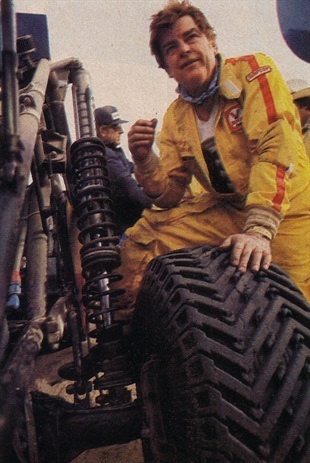 profile tyres on the market.

This was revolutionary for the time and inspired other tyre manufacturers to follow his lead and implement his innovations.

These tyres had tread running all the way down the sidewall, which was the start of the Sidebiter revolution. 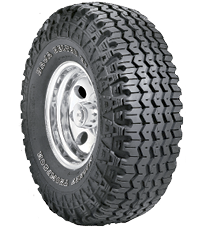 As the market started to shift to on-road 4WD tyre applications, Mickey Thompson developed a bias belted carcass design suited to perform in both on-road and off-road conditions.

These were the first directional tyres with sidebiters. 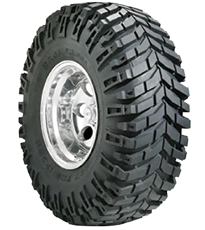 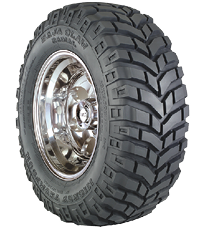 Created in true spirit of Mickey Thompson, the ATZP3 paves the way for a new level of all-terrain performance with its PowerPly construction. 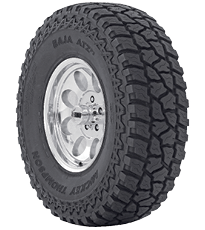